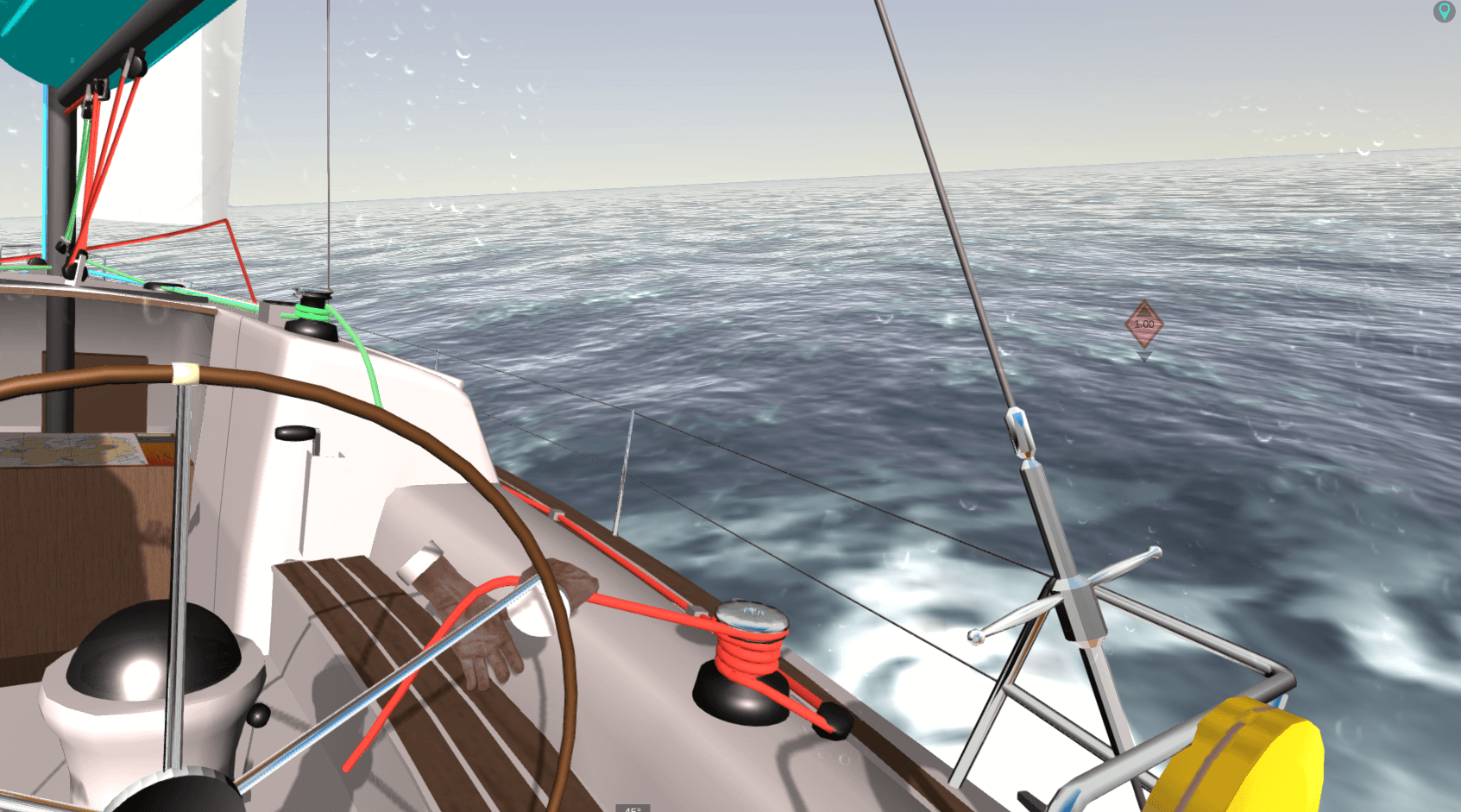 (13 Oct 2018) Today we have released a new version of eSail Sailing Simulator with new trim controls and 2 new tutorials. There is also a new race – the East Shearwater Drag Race.

eSail v1.3 includes a voice over for the Sail Depth and Sail Trim tutorials by the fantastic Hannah White who in 2015 became the Guinness World Records holder for the fastest crossing of the English Channel in a single-handed dinghy by doing so in 3 hours, 44 minutes and 39 seconds.

eSail now runs on Apple Mac too. We have got some great early feedback such as:

“WOW! While I haven’t had much of an opportunity to E-Sail lately, I did try out the new controls and I have to say that I am a big fan. A big thank you to the developers! The added trim controls really helps ‘dial in’ just the right sail trim.” Cindysan02

Get the new ESail version on Steam