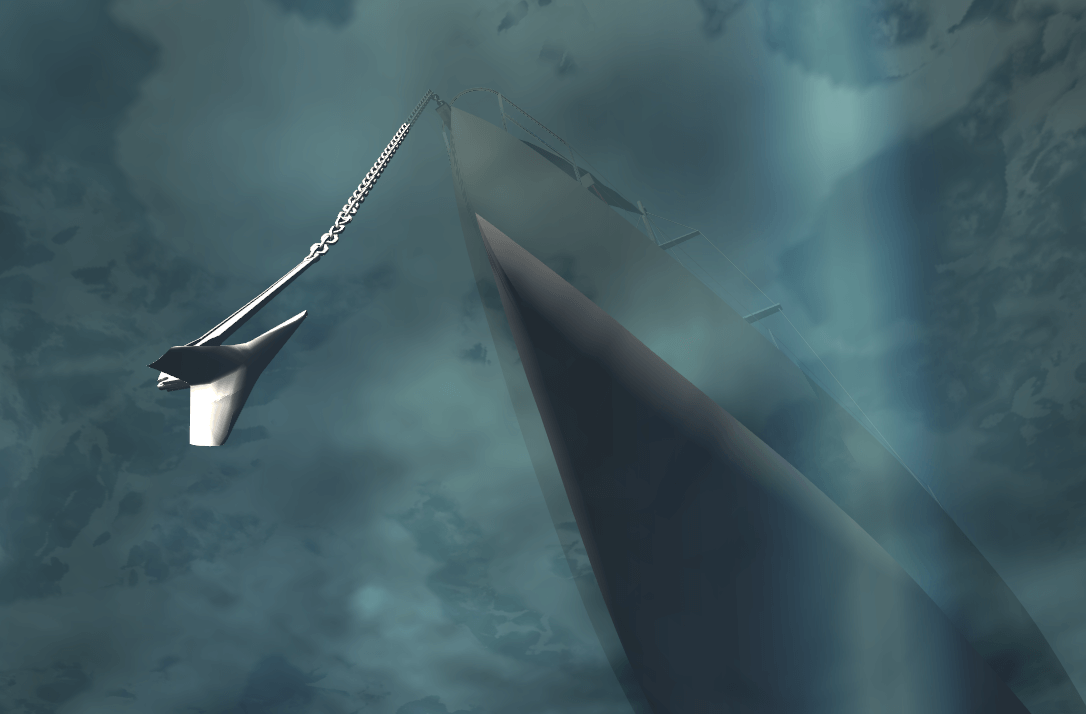 (15 September 2019) This minor update has been launched to improve anchoring performance in eSail.

These issues have now been fixed:

1) The anchor was tending to slide along the sea bed (except when the chain was hidden).

2) When the chain was hidden it tended to break on retraction. This should be improved but that doesn’t mean its impossible to break the simulation!

6) Anchor sliding down hill – see above. It should now lock to a slope when not being pulled or when chain is extending. It will still slide when being pulled.

7) When swapping between users (from inside eSail) sometimes Live Sailing got confused and saved the wrong location.

8) Some physics changes have been to improve chain stability.